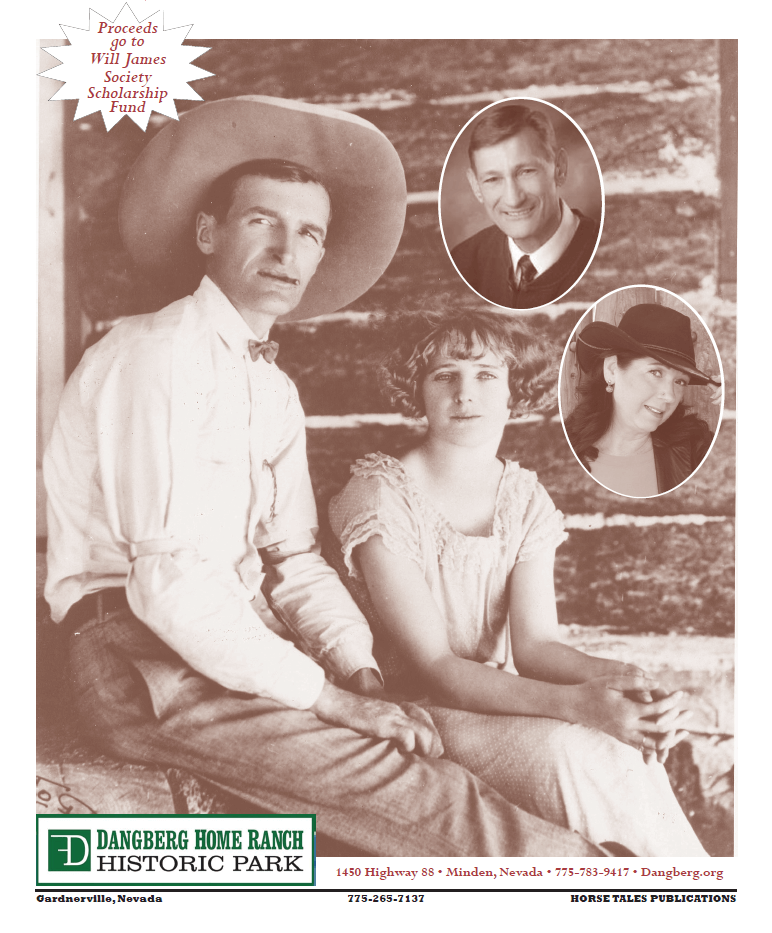 horsetalesltd@aol.com Leave a Comment
Will James as portrayed by Mike Olson and Kim Harris as Alice James. September 5, 2020 at 2:00 pm at the Dangberg Home Ranch Historic Park Tickets will be on sale July 15, 2020 at DangbergEventBrite.com Will James, Famous Nevada Cowboy Artist and Author
Horse Tales Blog
Read More 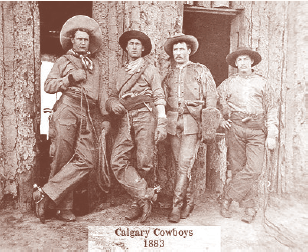 horsetalesltd@aol.com Leave a Comment
1. The cowboys must be a somewhat fearless individual, a bronc rider, roper, and thrill seeking. The old cowboys were many times reckless and devil may care types, who loved horses and were  hired by ranchers to drive and care for their cattle. 2. Wild range horses, most often not broke, small tough and well built. 3. When the cowboy started in the morning, he would rope and saddle up one of the horses in
Horse Tales Blog
Read More 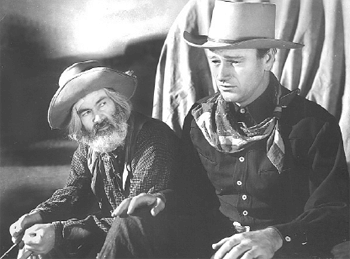 horsetalesltd@aol.com Leave a Comment
Researched by Sharon DeCarlo John Wayne, born Marion Morrison, was born in Iowa on May 26, 1907, came West with his family in 1914, and pretty soon was being called “Duke” by everyone who knew him. After some local firefighters in Glendale, California, where the family eventually settled, thought it would be fun to give the boy the same nickname as his constant companion, a proud Airedale dog named Duke. Living with his parents, Clyde
Horse Tales Blog
Read More 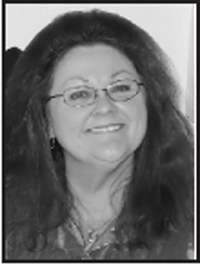 horsetalesltd@aol.com Leave a Comment
Strictly speaking specifically about specifics is called “specificity.” James Naismith, a Canadian-American physical educator, invented the game of basketball at age 30 in 1891. Which letter is silent in the word “Scent”… the S or the C? The Marianas Trench is the deepest known submarine trench. It is located in the floor of the western North Pacific Ocean, to the east of the Mariana Islands, near Guam. The trench is further below sea level (at
Horse Tales Blog
Read More 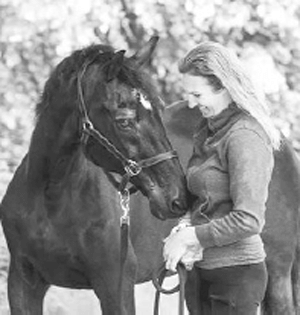 horsetalesltd@aol.com Leave a Comment
It is with a heavy heart that we must report that Blindaj Billy, the last remaining horse to play Black Beauty, has passed away. The legendary horse left us on Monday, April 6th, according to a Facebook post from Billy’s owner Louise Maryon. Many of us who have always had a soft spot for horses are familiar with the story of Black Beauty. It all began with a bestselling novel written by English author Anna
Horse Tales Blog
Read More